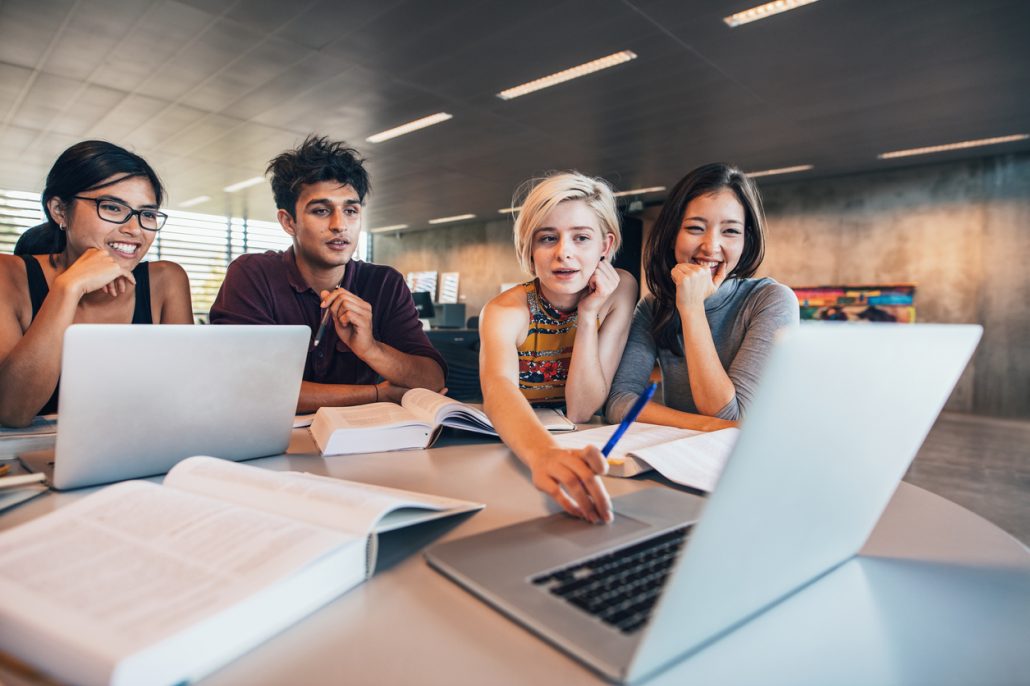 In the past two decades, technology has allowed humanity to create, store and share information among themselves with ease and comfort. Smartphones and the Internet have taken our lives to a whole new level, generating a fast-paced and efficient lifestyle which is increasing opportunities for people around the world to communicate under a newly realised global village.

This advancement in the information age has also allowed educators and students to engage each other in a more open and secure environment. The abundance of information hubs and websites has allowed students access to a vast library of educational content, which was once hard to find. The introduction of new websites and resources has enabled a rapid spread of knowledge and information to students and researchers, allowing them to learn and innovate new and revolutionary ideas.

Due to the advancement of technological resources, the world of research and education is prospering through:

Availability of Information and Devices:
Resources that were once hard to find are now easily accessible through different sources, like Wikipedia and MIT Open Courseware, which allow students and researchers to learn from vastly available and well-referenced information. Technology has become cheaper and faster, which is slowly replacing paper books and whiteboards around the world thanks to the Internet and fast smart devices. Cheap tablets and laptops can now process information faster than before, allowing people to build their knowledge more rapidly.

Expanding and Connecting Audiences:
The introduction of the Internet has paid a vital role in the advancement of technology around the world, with social applications not only connecting people but also allowing them to share and learn about different cultures and ideas from different corners of the globe. Companies are now looking into different social media applications like LinkedIn when seeking employees. These applications are allowing people to connect with professionals and educators from around the world to help learn and solve different problems they face in their profession. The number of Internet users has exponentially increased from 700 million in 2000 almost four billion (that’s over half the world’s population!) These new technologies have enabled the world to interact efficiently and effectively and have allowed access to education in regions where it would have been practically impossible in the past. The Internet has become a global source of information and education!

eClassrooms and eBooks:
Classrooms are slowly shifting from the physical space to the digital one with presentations available for students who are being taught through different video streaming applications. Plus, the introduction of eBooks has made it easier for students to buy books that are usually not available in their local bookstore through a click of a button.

Learning avenues are only bound to increase in the next decade, making online learning and education a recognisable source globally, allowing students and researchers to grow their skill set and knowledge. Digital learning will become the source of accelerated growth in technology and society.

This is a guest post written for StudySelect by Hannah Ross.