Well, that’s not necessarily the case. With academic inflation on the rise, degrees are meaning less and less these days – and companies are taking note.

Digital goliath Google, for one, has a hiring policy that focuses less on shiny degrees and more on hands-on experience. ‘When you look at people who don’t go to school and make their way in the world, those are exceptional human beings. And we should do everything we can to find these people,” said Google senior vice president, Laszlo Bock in a recent interview with The New York Times.

While having a degree under your belt certainly doesn’t hurt, you needn’t be academically geared to earn a six-figure salary. Below are the top 10 highest paying jobs in Australia that won’t have you swimming in HECS debt or locked in a lecture theatre for four years. Instead, you’ll be sitting pretty on salaries well above the average Aussie income of $57,980. 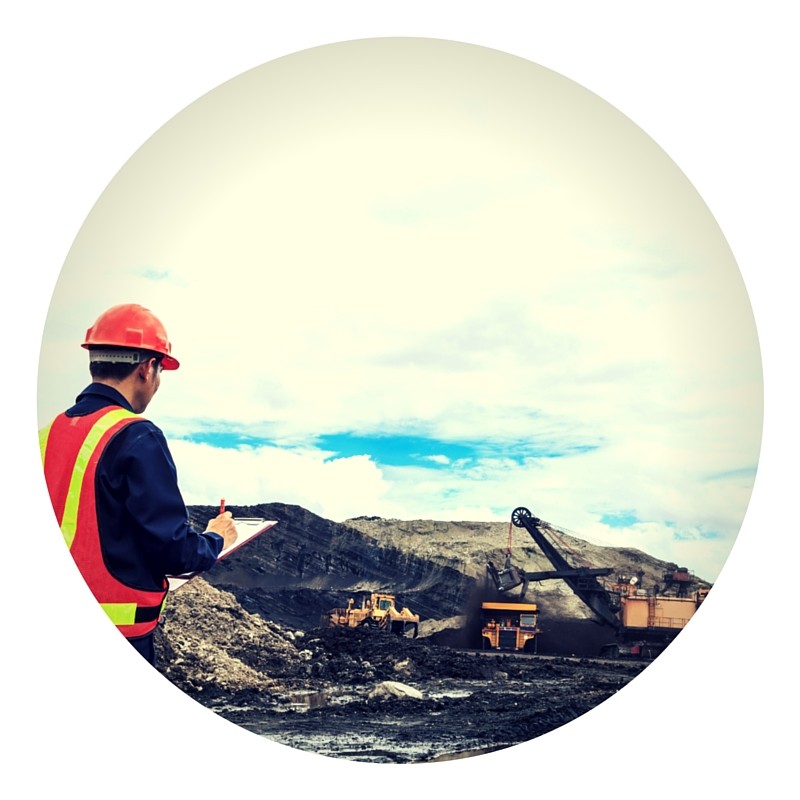 Crane and lift operators are perhaps the most well-paid labourers in construction – a mean feat considering construction is the fifth highest earning industry in Australia.

Due to the high risks involved in the role, you’ll need to be comfortable working at heights and have exceptional coordination and mechanical aptitude. To become qualified, you’ll need to obtain a Perform High Risk Work Licence and complete a crane operator traineeship. 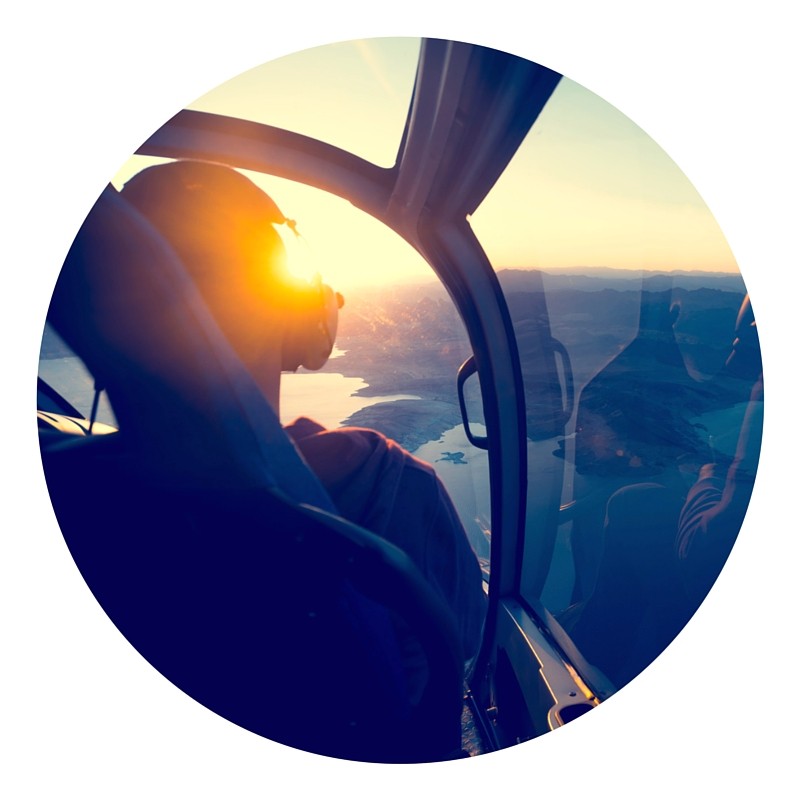 Navigating the skies as a commercial pilot or air transport professional might not require a degree but does take serious commitment and skill. The Civil Aviation Safety Authority strictly regulates the industry and requires that you pass a series of examinations and clock at least 200 hours of flying experience before you can obtain your Commercial Pilot’s Licence (CPL).

To fly as a pilot in command of a multi-crew aircraft, you’ll need an Air Transport Pilot Licence (ATPL), which is even more arduous and requires 1500 flying hours. 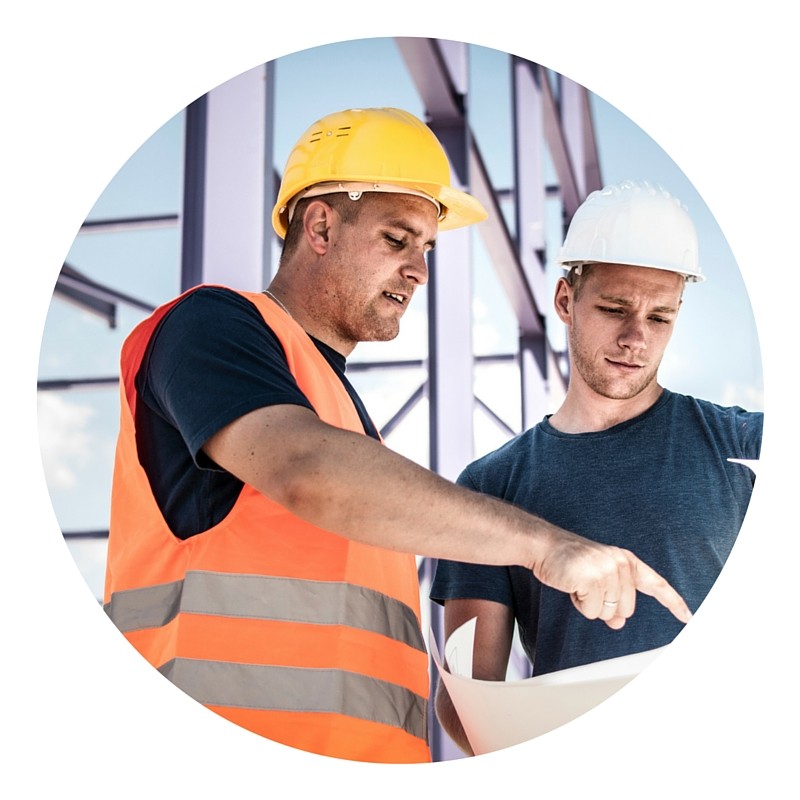 Physically demanding but fiscally rewarding is a fair summation of this career choice. Like most jobs that involve working on a construction site, you’ll need to have good hand-eye coordination, enjoy practical and physical work and be a team player.

There’s a surprising amount of variety in this area of construction, too. You could work as a dogger to safely attach slings and direct crane loads; specialise as a scaffolder who erects and dismantles scaffolding; or become a rigger – the person responsible for assembling and installing rigging gear. 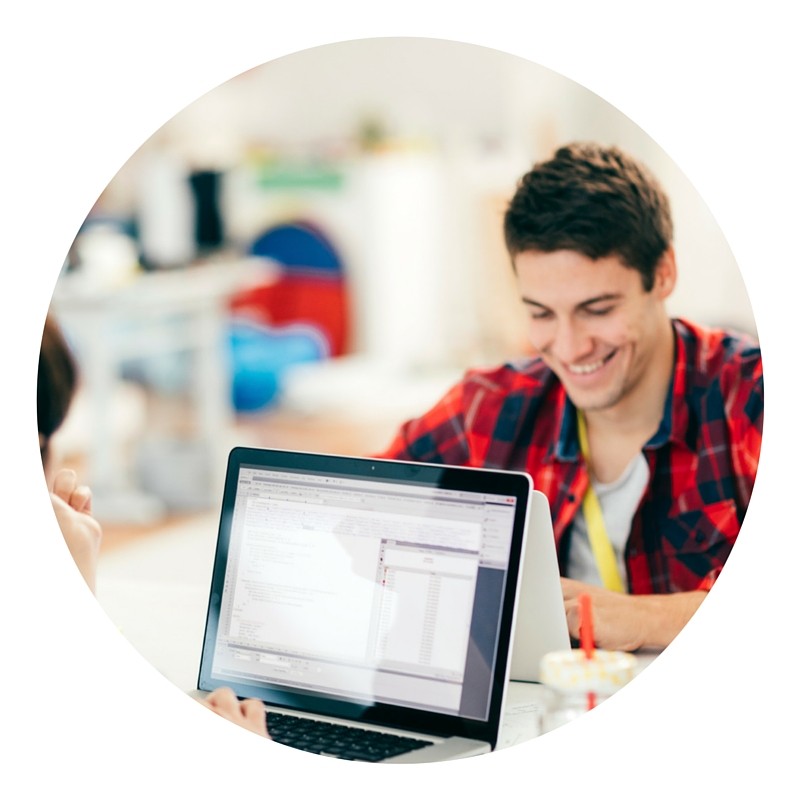 Like a lot of technical careers, working in ICT is more about your ability to learn on the job and creatively troubleshoot, rather than what university you went to or how many degrees you have.

The highest salaries in the industry generally go to systems engineers, architects, project managers and consultants – roles that only come with a lot of experience and multiple industry certifications. There are many emerging new fields from The Internet of Things to digital forensics, giving you the ability to pick and choose your own specialty! 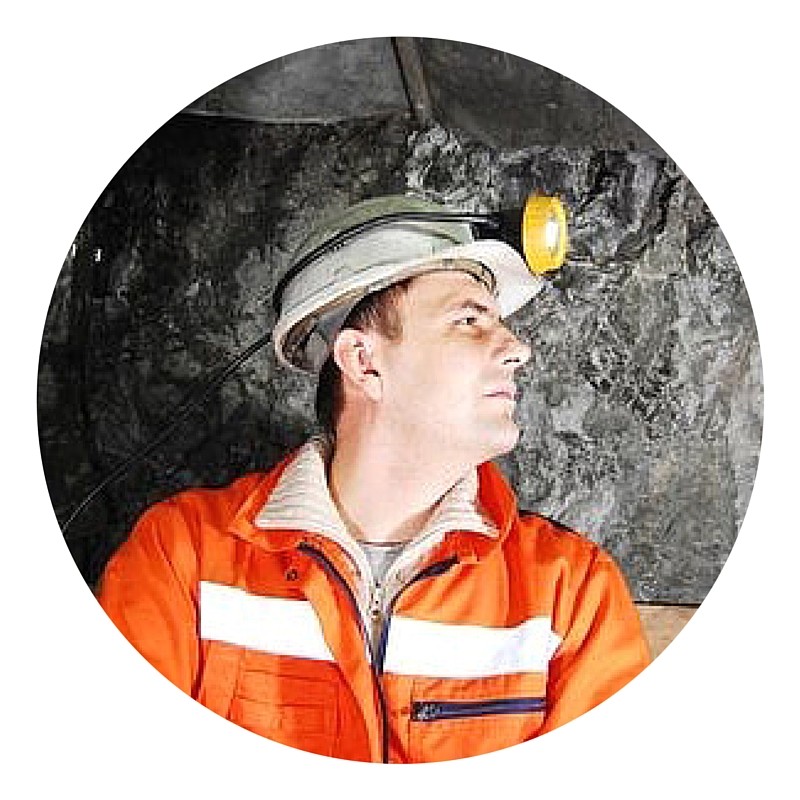 Working in the mining industry isn’t for the fainthearted. You’ll need to be physically strong, able to tolerate extreme environments and have an aptitude for mechanical equipment operation. But the upsides are plentiful. The most notable of which is the sizeable pay cheque enjoyed by miners, with the median salary sitting at $186,673 per annum.

While the engineering and geology related positions will require a degree, there are a range of jobs that simply demand experience and practicals skills gained on the job. 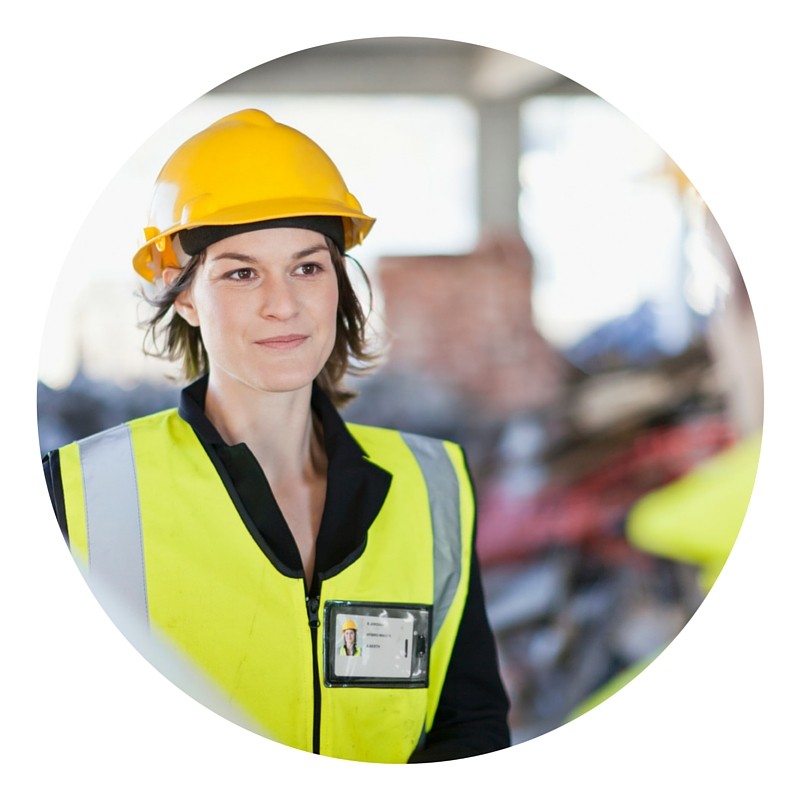 There’s a growing demand for work health and safety professionals that far outstrips the pool of potential employees. It’s a simple ‘supply and demand’ equation that has WHS practitioners earning a median of $133,854.

To work in WHS, it’s important to have a VET (vocational education training) qualification under your belt to prove that you understand the complex legal and ethical guidelines set out by the government. 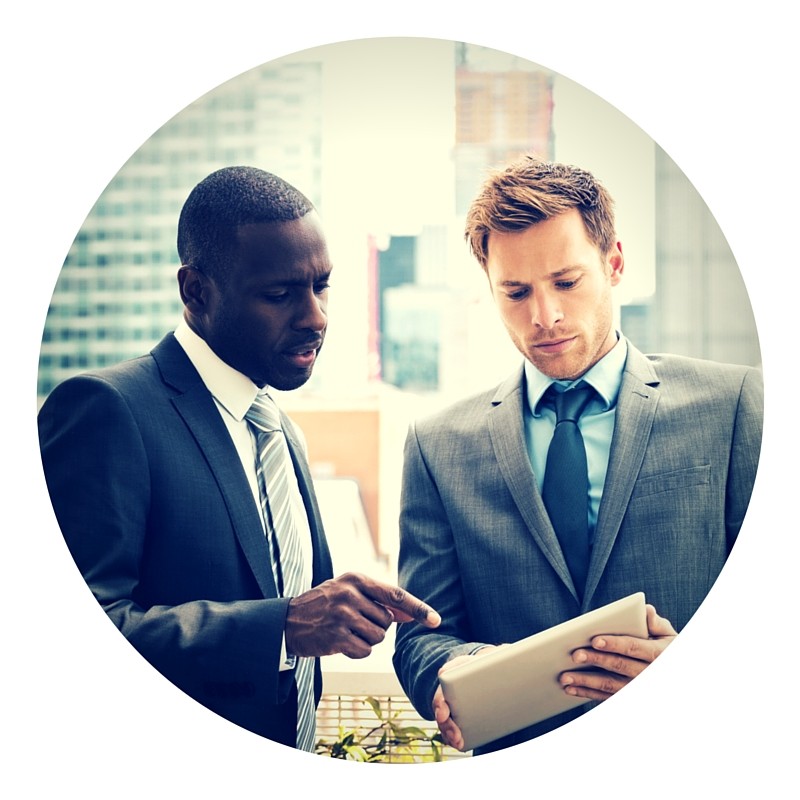 According to the Australian Jobs 2013 report, management is where the big bucks are. This is generally the case across most industries, the highest earning of which include education, research and development, corporate services, finance and human resources.

So if you’re already working in these sectors, equip yourself with managerial skills to improve your career trajectory. 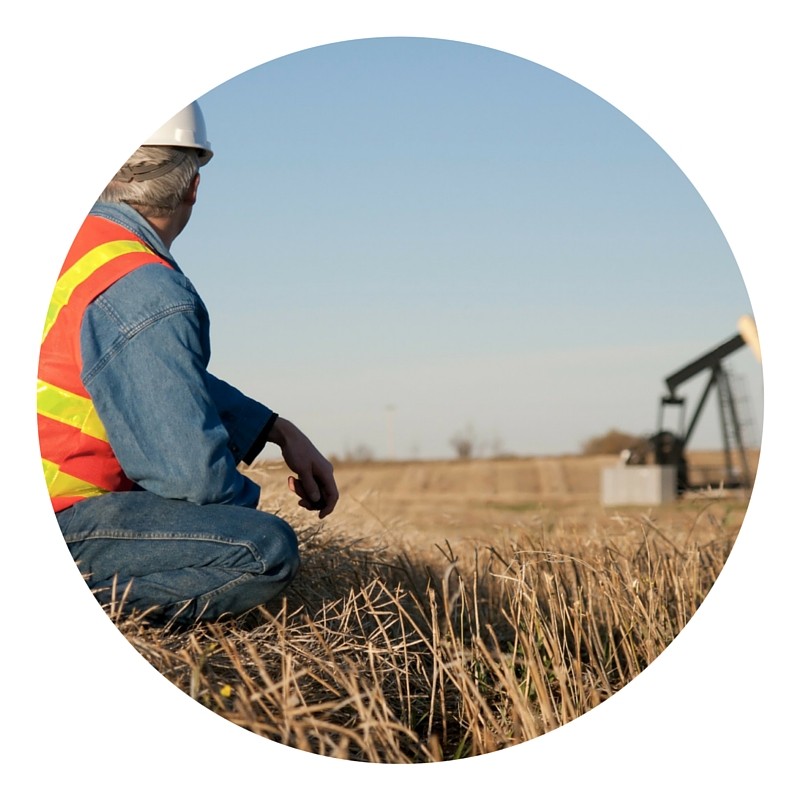 The gas, petroleum and power industry is the highest earning sector in Australia, where plant operators and professionals enjoy a median salary of $218,426 per annum!

For plant operators in the industry, the average annual salary sits at around $92,000. It’s a role that doesn’t require a degree, but does demand mechanical aptitude, strong mathematical skills and is physically very demanding. 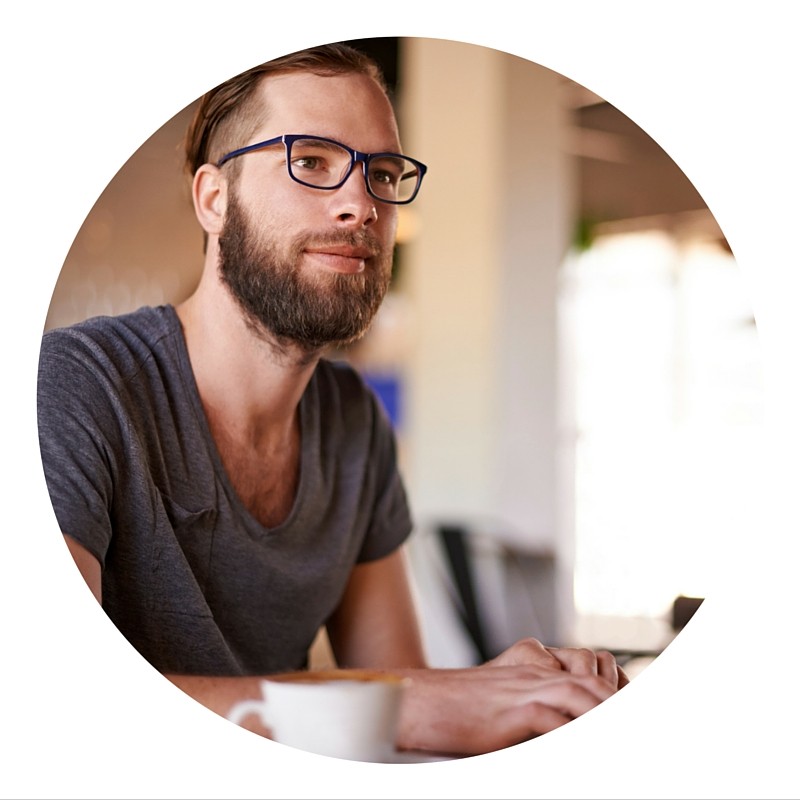 It’s a high-risk, no-guarantees job, but as the Mark Zuckerbergs and Bill Gates of the world prove to us all, entrepreneurs with the right mix of talent, courage and luck stand to make a hell of a lot of money. According to Forbes Magazine, in 2009, the average net worth of billionaires who dropped out of college was $9.4 billion – almost triple that of billionaires with PhDs ($3.2 billion).

There’s no roadmap for this sort of career, but having a good head for business will help. 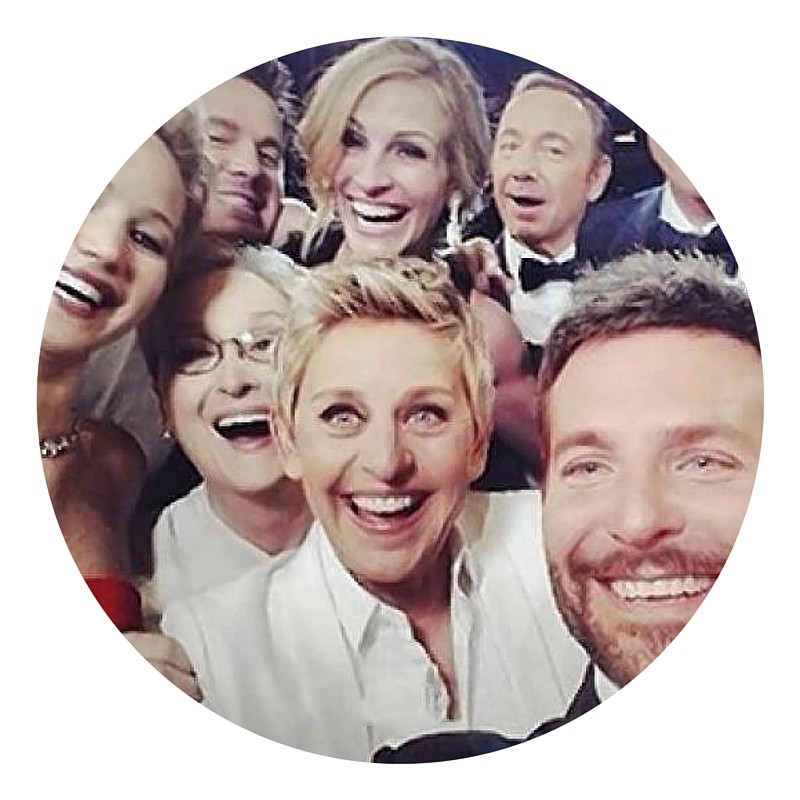 This list would be replete without a nod to the select few in this world who succeed on pure talent. Being an elite athlete, billionaire author or multi-award winning entertainer isn’t for the faint-hearted, but if you’ve got the courage, talent and drive, it’s a dream job that could have you raking in the dollars.

In 2015 BRW listed NBA player Andrew Bogut as Australia’s highest earning professional athlete, with Bogut taking home a salary of $16.2m. In terms of celebrities, Hugh Jackman topped the BRW Top 50 Entertainers in 2013, earning $46.8 million, with The Wiggles in second place on $18.2 million.

Viv is a writer who enjoys researching and writing about creativity, how the human mind works, and neuro processes. She values creativity above all else and admires people who pursue their career dreams, no matter the sacrifice. In her spare time, she binges on HBO shows and epic fantasy novels.

Viv is a writer who enjoys researching and writing about creativity, how the human mind works, and neuro processes. She values creativity above all else and admires people who pursue their career dreams, no matter the sacrifice. In her spare time, she binges on HBO shows and epic fantasy novels.